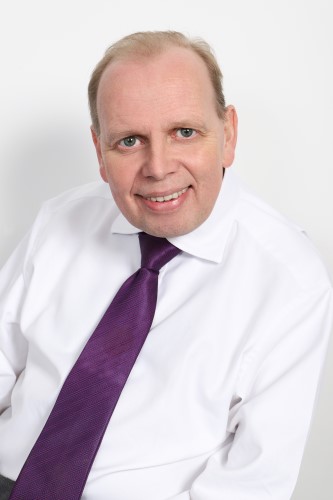 Harry Kemp BSc BFP FCA
Harry qualified as a Chartered Accountant in 1994 and gained his practising certificate in 2001.  After leaving a successful accountancy practice in the West End to return to Thanet Harry founded Kemps in 2003 and became a fellow of the ICAEW in 2009 and is a member of the ICAEW's Tax Faculty.  Harry manages the practice and lives in Broadstairs.  He especially enjoys advising business startups and helping established businesses grow. Amongst many interests, Harry is a volunteer for Broadstairs Folk Week and a non-executive trustee of Thanet Early Years Learning Project, both Registered Charities. 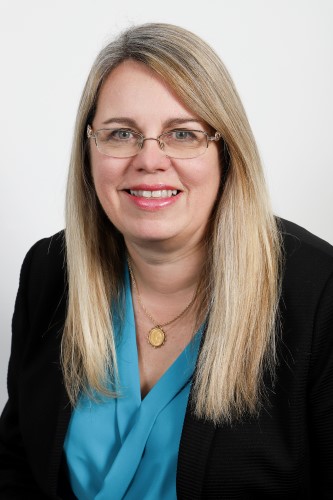 Sarah Rusiecki BSc PhD CSci FIFST
Sarah joined Kemps in 2010 after working as a scientist undertaking senior international roles in companies such as Unilever and Cadbury Schweppes. In autumn of 2015 Sarah took on the role of Practice Manager, managing client care, office administration, regulatory compliance, marketing and business development. Over the last few years Sarah has implemented many new systems to improve the service to clients, GDPR compliance, in particular, was a major challenge and led to us introducing a could based portal for information exchange with our clients. Sarah was fundamental to the successful relocation of the practice to its current offices in 2019. Sarah is a governor of East Kent College, a member of various national scientific committees and continues to write scientific reference books. 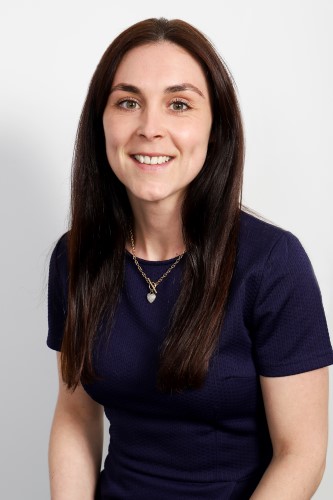 Laura Caswell FCCA
We were very pleased when Laura joined us in June 2017. Laura became fully ACCA qualified in 2014 and has strengthened our team, bringing with her many years of experience. As our Senior Accounts Manager Laura predominantly works on Limited Company, LLP and Partnership accounts preparation and taxation, as well as using her fluency with Sage, Quick Books, Xero, FreeAgent other accounting software packages on the majority of assignments. With a strong background in audit, she brings added resource to specialist areas of work such as Independent Examinations and verifications of service charges accounts. She became a Fellow of the Association of Certified Chartered Accountants in March 2019. She led the practice in guiding clients through the maze of MTD vat compliance and particularly enjoys working with non-for-profit organisations who need independent examinations. 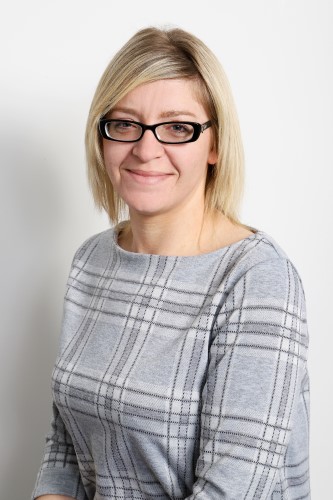 Lora Brazier MAAT
Lora joined Kemps in early 2009 after working at another local accountancy firm. She is AAT qualified and studying for the Institute of Certified Chartered Accountants professional exams. Lora is an accounts senior and primarily prepares accounts for Limited Companies, sole traders and partnerships as well as VAT Returns and Personal Tax Returns. She has over 15 years of experience working in practice 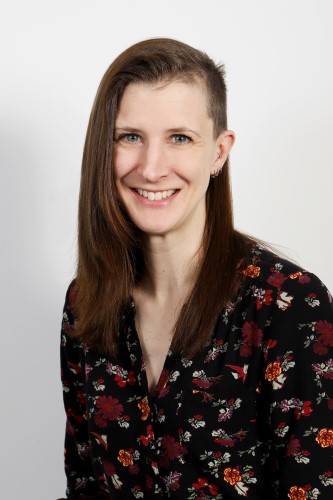 Cathy Prosser
Cathy joined the practice on 1 April 2014 in an admin support role and since then she has progressed to an accounting technician role. Her main role is the preparation accounts for sole traders and Limited Companies as well VAT Returns and Personal Tax Returns. We were very pleased to announce that in August 2019 Cathy achieved the AAT level 4 qualification. In recent years she has taken the lead on new vat registrations and compliance. 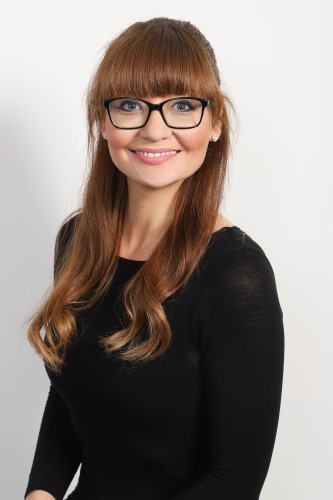 Veronica Butler
Veronica joined Kemps in June 2017 in an accounts junior role and we were very pleased to announce that in August 2019 she achieved the AAT level 4 qualification. She carries out many duties within the office including preparing vat returns and accounts for limited company's and sole traders, service charge accounts and completion of personal tax returns. 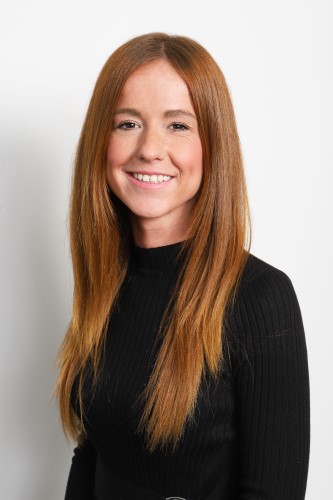 Jessica Dutton
Jessica joined Kemps in June 2016 in a part-time administration support and receptionist role. She became a full-time employee in September 2017 and completed AAT level 3 at East Kent College in 2019. Her role continues to evolve, she manages our payroll bureau which provides services to over 70 clients, works on company statutory matters, especially confirmation statements, works on accounts preparation assignments for sole traders and Limited Companies.  Jessica is currently on maternity leave and we look forward to her return in the autumn.

Jasmin Draper
Jasmin joined Kemps under the Apprenticeship scheme via Canterbury College in late 2019 and is recently completed a one-year apprenticeship in Business Administration. Her main areas of responsibility are running our payroll bureau and processing Confirmation Statements, as well as other company statutory work whilst still carry out administrative and receptionist duties.
John Callaghan FCA
John qualified as a Chartered Accountant in 1991 and after a few years in practice moved into industry carrying out a wide variety of roles. Returning to practice in 2011 John opened the Hamble office for Kemps which he manages and leads the practice in implementing appropriate IT solutions to keep up with new technological advances. John specialises in advising on property development joint ventures and marine-based businesses. A keen sailor John leaving by the Solnet also runs a day event yacht chartering business.
Share

London Office (By Appointment Only)